The Shiloh archeological site is a significant location for the beginnings of the Jewish people in Israel. Even without magnificent palaces or fortress walls, it is one of the most dramatic sites in the country.

The history of Shiloh begins under the leadership of Joshua. After Joshua had led the children of Israel in their initial conquest of Canaan, “the whole congregation of the sons of Israel assembled themselves at Shiloh, and set up the tent of meeting there; and the land was subdued before them” (Josh. 16:6). From that time until the days of the prophet Samuel, the ark of the covenant resided in the tabernacle at Shiloh. Here the tribes of Israel would assemble in worship at the appointed times as Moses had instructed them (Judg. 21:19-21; 1 Sam. 1:3).

Before the establishment of Jerusalem and the building of the Temple by Solomon, Shiloh was the religious center for Israel. It was at Shiloh that Hannah prayed for a son and was heard by God. It was here that Samuel heard the voice of God and was established as a prophet and judge in Israel. Jewish tradition maintains that Shiloh served as the spiritual center of Israel for 369 years, until the time when the Tabernacle of Shiloh was destroyed by the Philistines.

During excavations in Shiloh in the 1980s, an Early Israelite house was uncovered near the city wall. Archeological evidence shows that it was destroyed by fire. Objects found in the debris above the destruction level suggest a connection with the religious observances of the Tabernacle that stood here during the time of the Judges.

In 2013, possible evidence had been found of the Tabernacle’s location at Shiloh. Archaeologists discovered holes hewn into rock that may have been used for propping up the wooden beams of the Tabernacle. Previous research at the site had also found remains of possibly sacrificed animals and evidence of bathing pools where the High Priest may have cleansed himself in preparation to enter the Tabernacle.

In 2017, the Associates for Biblical Research began further archaeological excavations at Shiloh. Among their finds they discovered ten ancient jugs dating from the period, three altar horns for an altar likely used for animal sacrifices, two tiny ceramic pomegranates (Exod. 28:33-34) and a large deposit of sacrificial animal bones near a large 1400 CE building.

In a day when many voices attempt to dismiss the Bible, archaeology keeps pointing to its reliability—from the history of the Jewish people in the land of Israel to the beginnings of the Christian faith.

President Reeves is a founding member of Shiloh University’s Board of Trustees and is responsible for the University’s operations and executive leadership.Read more about Chris   |  View all posts by Chris  |  Follow Chris on Twitter 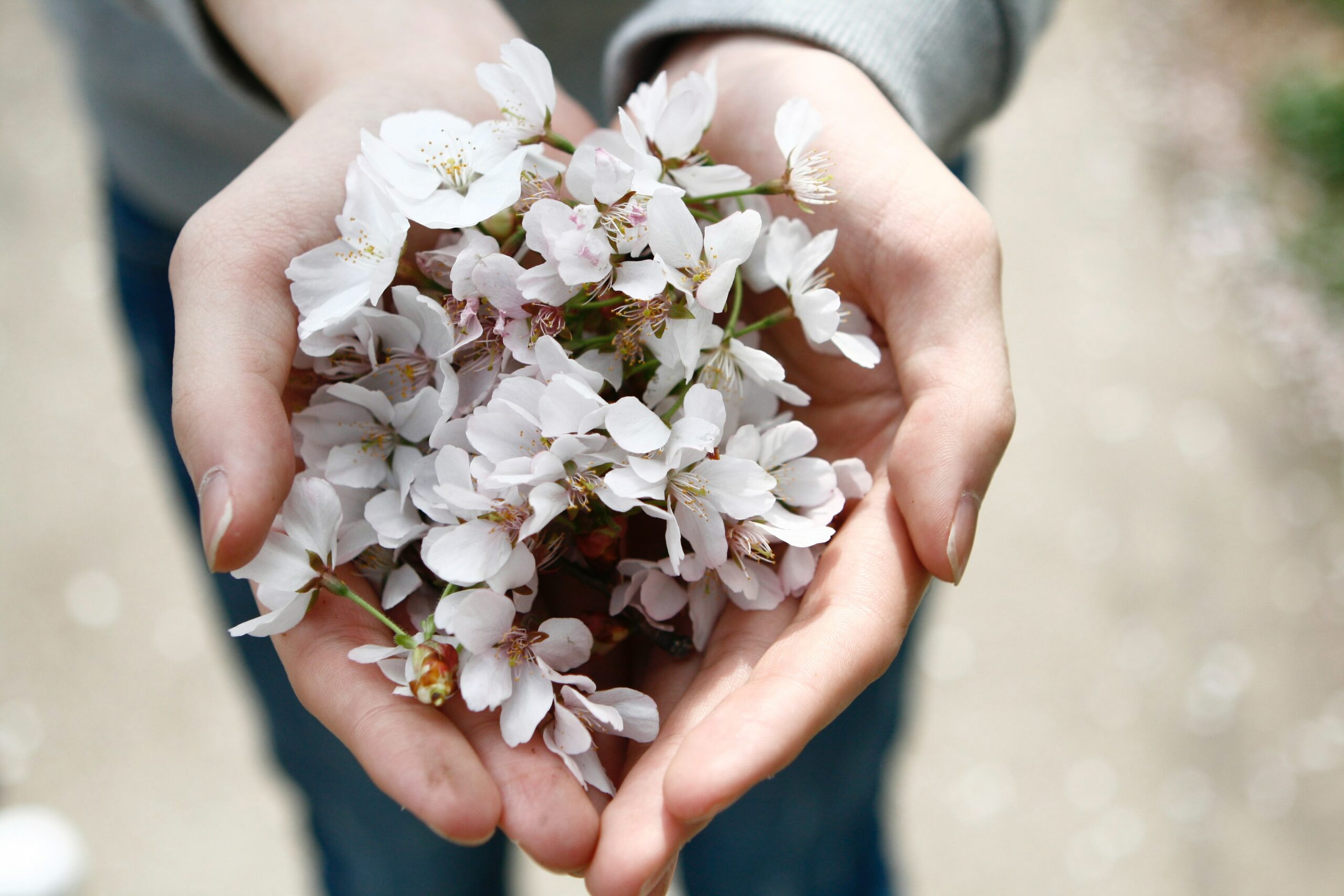 During this season, many people celebrate the birth of Jesus Christ. It is always good to remember the glory and wonder of God the Son emptying Himself to dwell within the person of Jesus, the Messiah. John, the beloved disciple, wrote, “And the Word became flesh and dwelt among us, and we have seen His glory” (John 1:14).

Isaiah prophesied regarding Jesus, “For a child will be born to us, a son will be given to us, and the government will rest on His shoulders; and His name will be called Wonderful Counselor, Mighty God, Eternal Father, Prince of Peace” (Isaiah 9:6).

Out of our Father’s gracious love for mankind, He sent His Son to bring redemption and reconciliation. And when He came to earth, born as a human being, He did not regard equality with God as a thing to be grasped or asserted, “but emptied Himself, taking on the form of a bond-servant” and “humbled Himself by becoming obedient to the point of death, even death on a cross” (Philippians 2:6-8). He gave Himself in loving submission to the will of His Father to secure our salvation. Therefore, “God highly exalted Him and bestowed upon Him the name which is above every name, so that at the name of Jesus every knee will bow… and that every tongue will confess that Jesus Christ is Lord, to the glory of God the Father” (Philippians 2:9-11).

As we head into this new year, may God renew in our hearts a great appreciation for our Lord – the One who is highly exalted and yet stands at the door of our hearts for intimate fellowship. And as we work together for the good of His kingdom on earth, let us always remain deeply in love with Him—our blessed Lord and Savior, Jesus Christ. 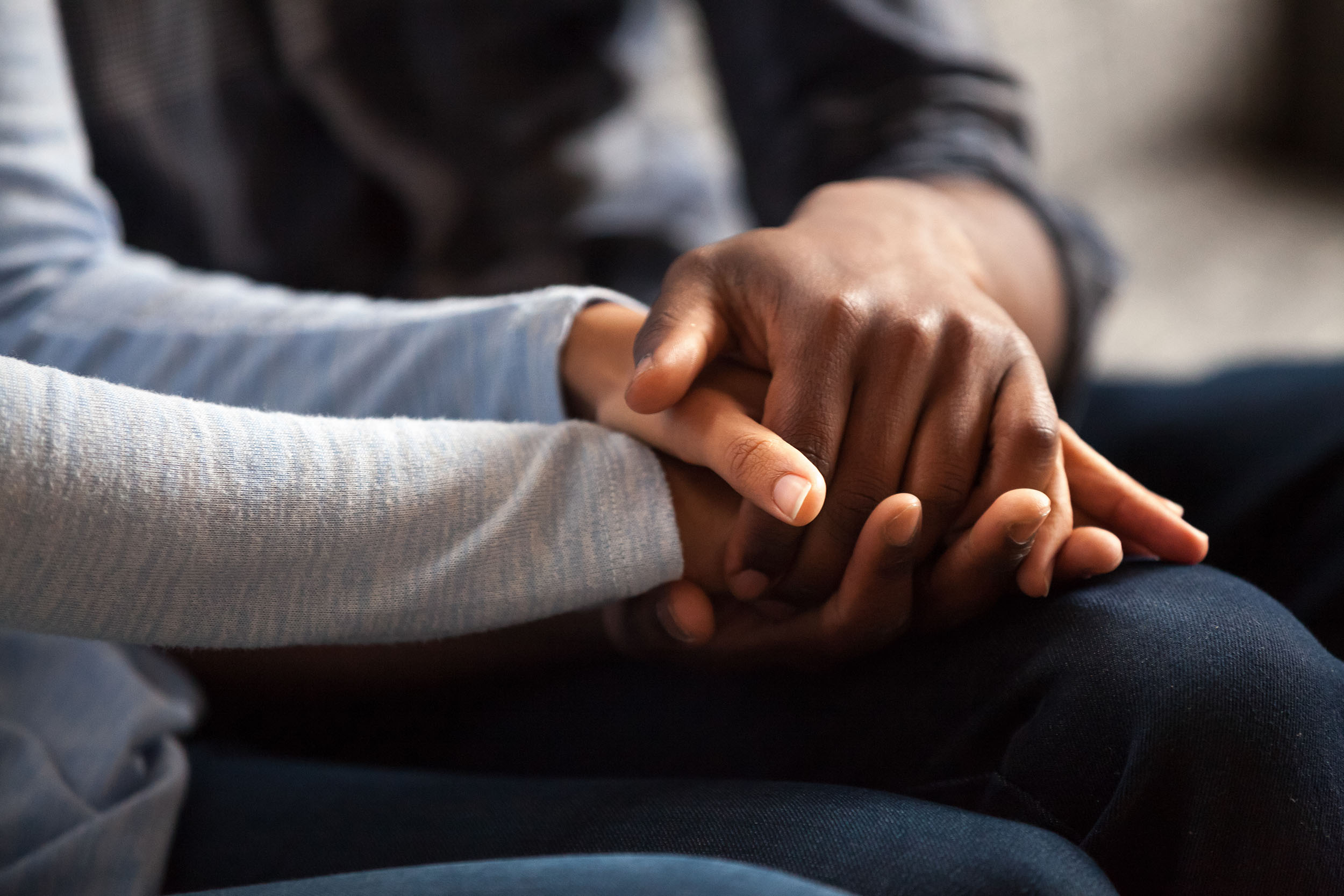