We recently celebrated the time of Pentecost. As Christians, we celebrate the outpouring of God’s Spirit to reach the nations with the good news of God’s salvation. The story of Ruth also takes place during the time of the feast of Pentecost, at the time of the first fruits of the grain harvest. Jewish communities read the book of Ruth every year at this time.

During the time of the Judges of Israel, there was a severe famine in the land of Israel. In order to survive, Naomi and her family moved from Bethlehem to the neighboring country of Moab. While in the land of Moab, Naomi’s two sons married women from the area. One of these women was Ruth. A short time later, in the story, Naomi’s husband and two sons died. Brokenhearted and destitute, Naomi determined to return to her land and people. She also told her daughters-in-law to return to their own families and build a new life, for there was no future in that day for a widowed woman with no children. Ruth, however, told Naomi, “Do not urge me to leave you or turn back from following you; for where you go, I will go, and where you lodge, I will lodge. Your people shall be my people, and your God, my God” (Ruth 1:16). So Ruth returned to Bethlehem with Naomi to live with her and care for her.

In the Torah, landowners were instructed to leave part of their harvest for the homeless and destitute to gather for their sustenance. During the spring harvest, at the time of Pentecost, Naomi told Ruth to glean grain from the fields of a relative named Boaz. Boaz looked kindly toward Ruth’s love and faithfulness to care for Naomi, so he instructed his harvesters to leave extra grain for Ruth to gather. The story continues with Boaz acting in faithful love to bring Ruth into his household as his wife. Through the lovingkindness of God, Ruth, a foreigner who had no rights to be included in Israel, became part of God’s people. Furthermore, in her marriage with Boaz, she became part of the lineage of Jesus Christ, the Messiah.

The book of Ruth is a beautiful story of God’s inclusive love. God’s inclusive redemption was fully realized when He sent His Son to redeem the whole world – no one was excluded. Now, every person, like Ruth, can personally experience God’s inclusion into His family. As God says, “I will call those who were not my people, ‘My people,’ and her who was not beloved, ‘beloved.’ And it shall be in that in the place where is was said to them, ‘you are not my people,’ there they shall be called children of the Living God” (Rom. 9:25-26; 1 Pet. 2:10; Hos. 1:10; 2:23).

President Reeves is a founding member of Shiloh University’s Board of Trustees and is responsible for the University’s operations and executive leadership. 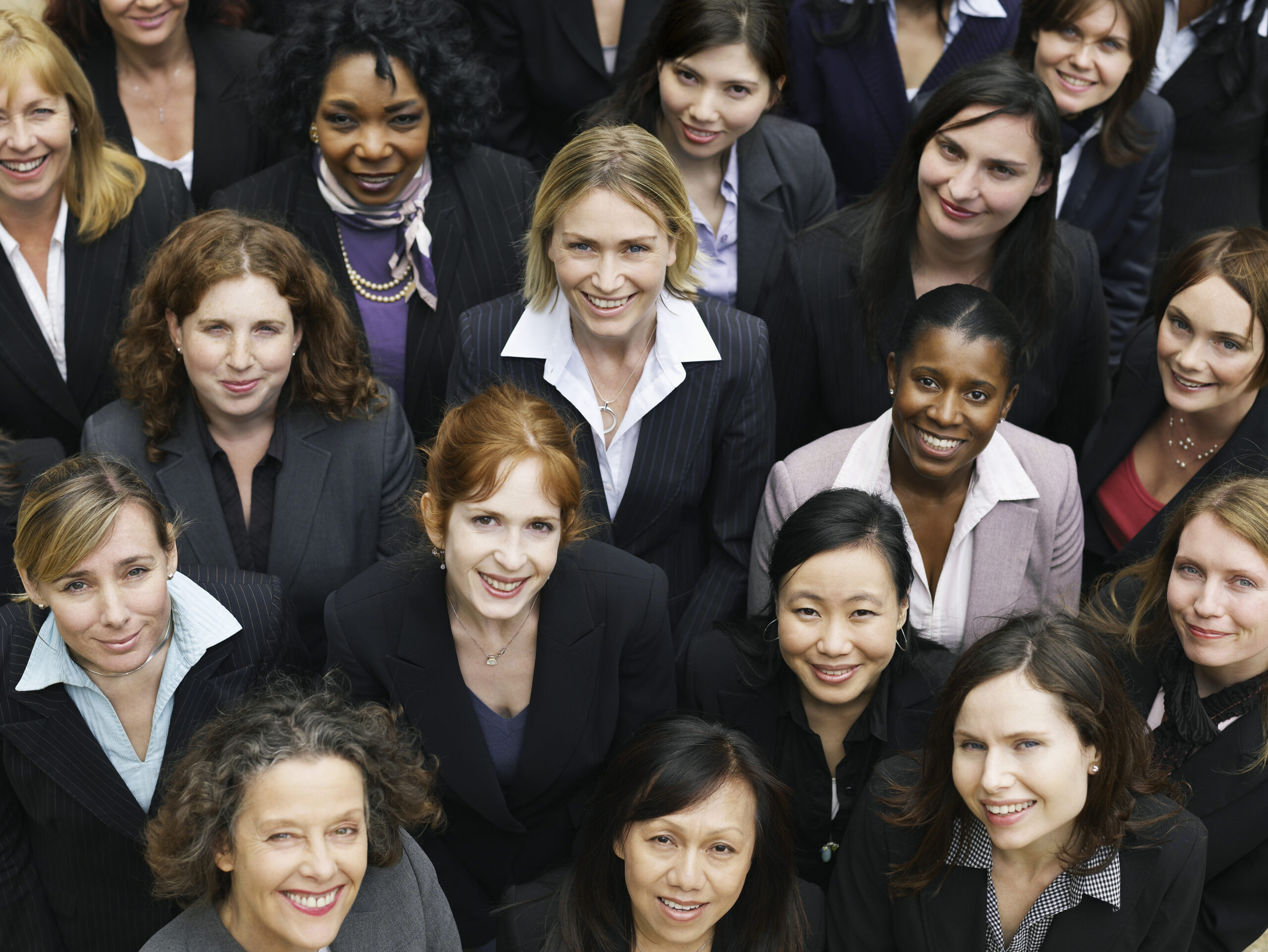 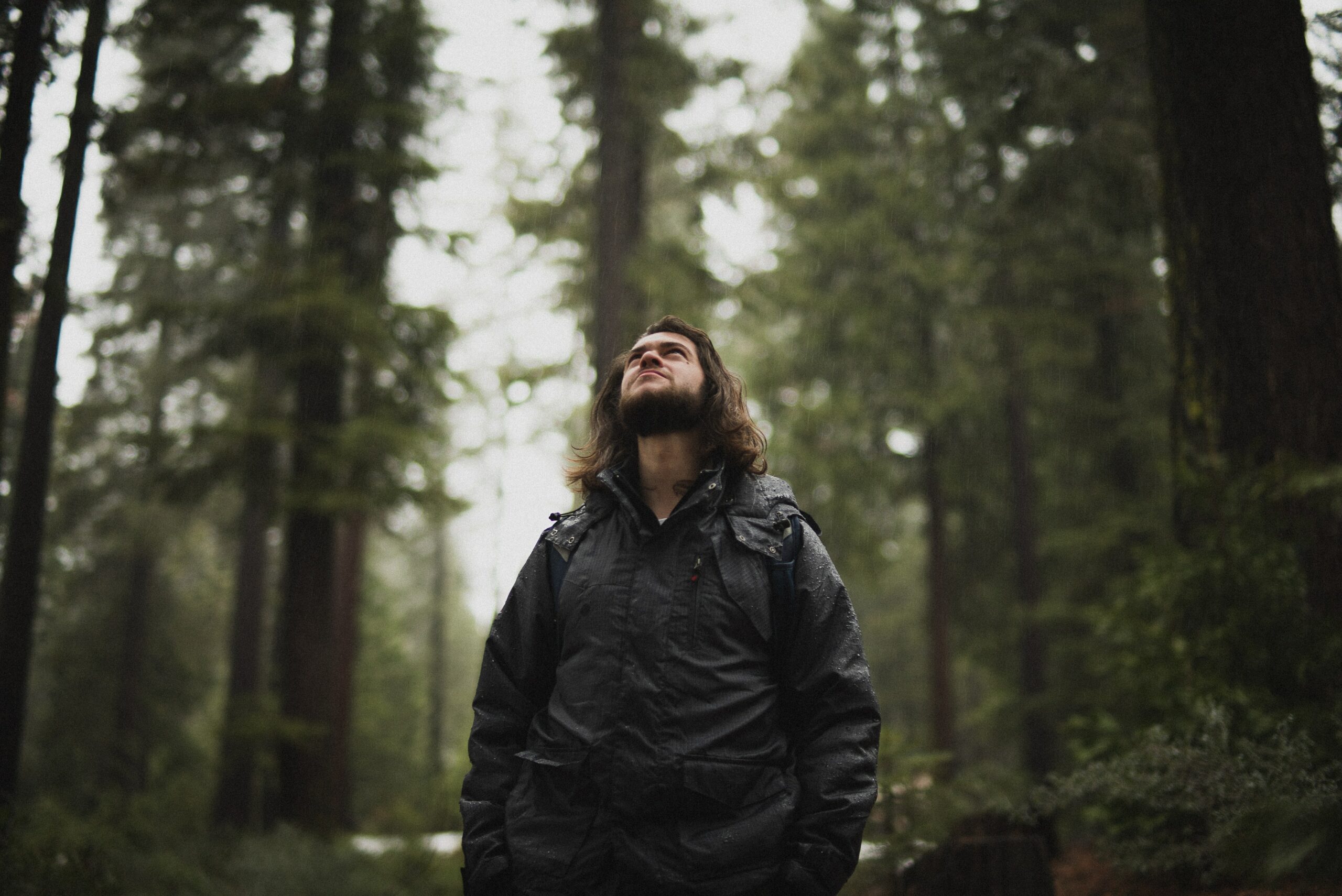